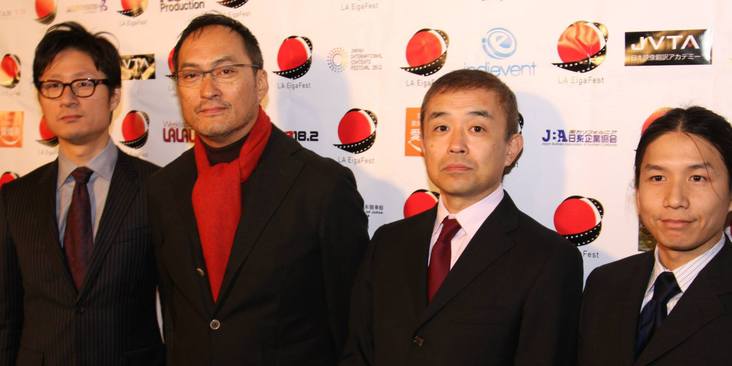 The Japan Film Society is soliciting submissions for their shorts competition. The program will include entries from the worlds of both Western and Japanese cinema and both Japanese and American filmmakers are strongly encouraged to apply. Accepted films will screen to a wide audience, including members of the entertainment industry.


REQUIREMENTS
One above-the-line crewmember must be of Japanese descent, OR the film must feature a Japanese theme.
Films with non-English dialogue must have English subtitles (excluding Japanese, Japanese language films do not need English subtitles)
Films must be produced on and/or after January 2013
Films must be an LA Premier (Never screened in LA)

For further regulations and information, please visit the official
http://www.laeigafest.com/competition-shorts-2014/